Yesterday was a day of secrets. Undercover, I slipped into a perfectly sunny Soho looking for some hush-hush Spring/Summer ’15 style gems at Lamb to Slaughter’s press day. 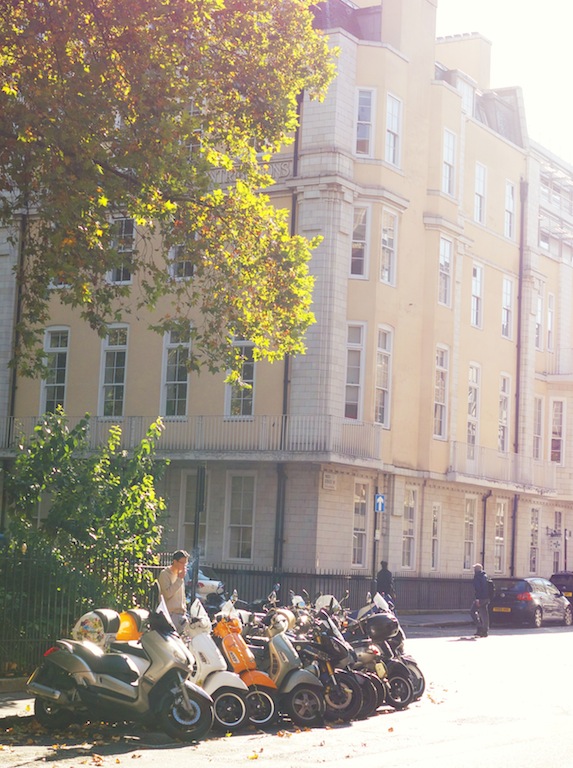 Held at the private Union members club on Greek Street, Donna Lambert and her PR team were showcasing their clients’ wares in this 270 year old, listed Georgian town house. 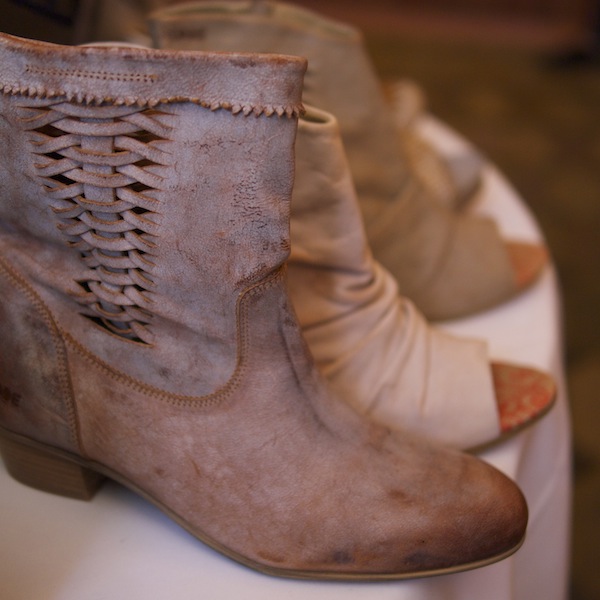 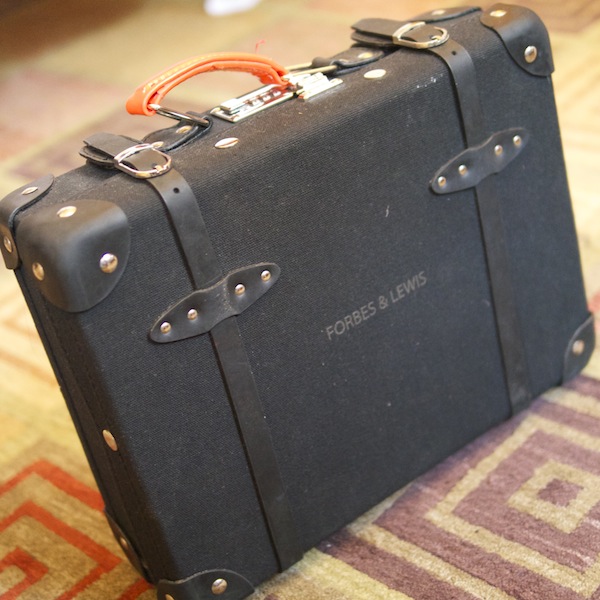 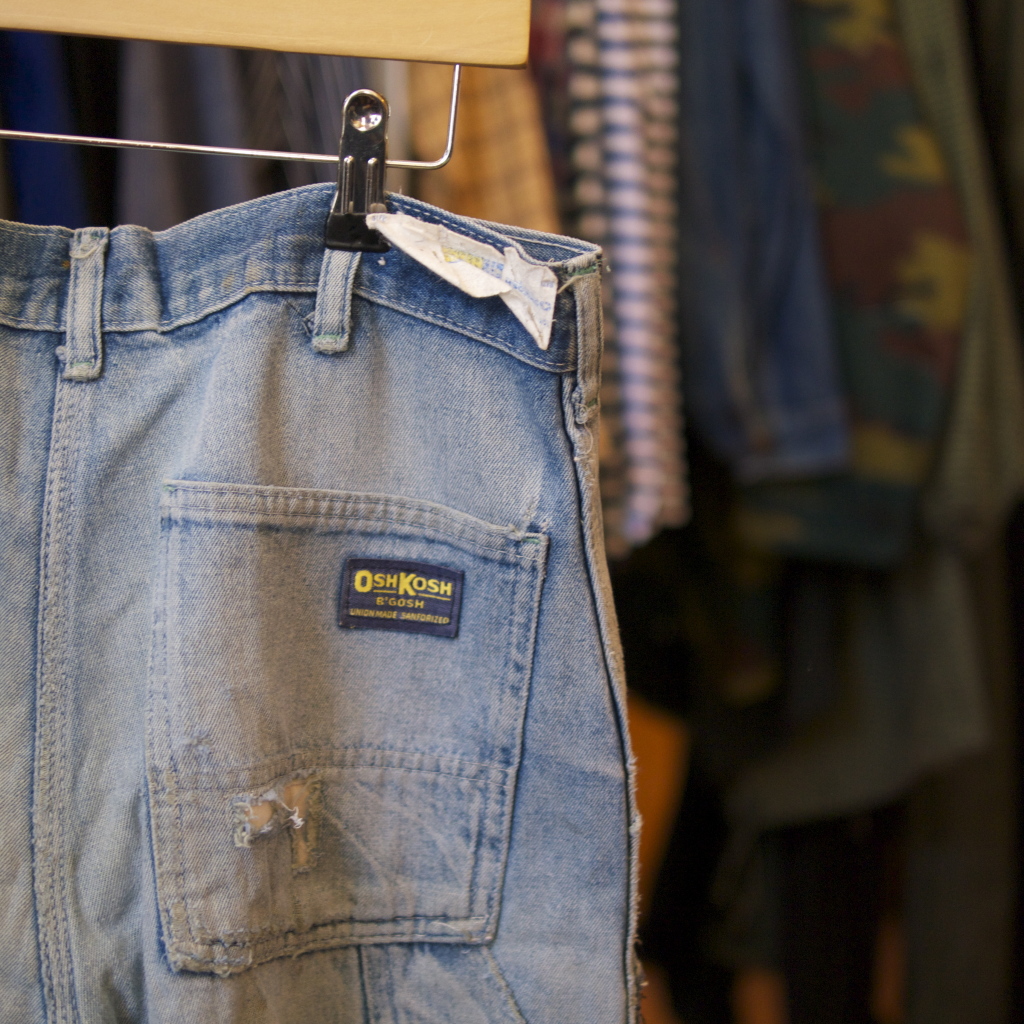 I had arranged to meet my most fun @stylonylon there before we planned to run off into the streets of Soho to do what we love most…. snap, snap, snap…. 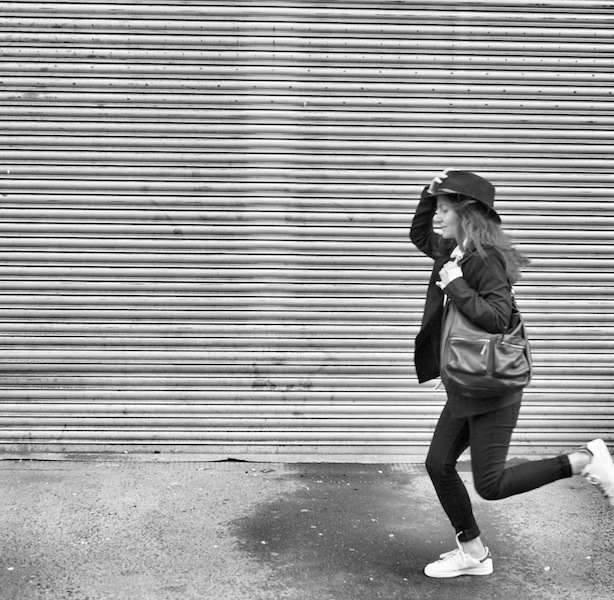 Soho’s Secret Tea Room (hidden up the stairs behind the bar) at the Coach & Horses pub probably isn’t as obscure as it sounds, but tempted us in all the same. Giggling, gossiping and swapping many a secret, we managed to munch our way through a silly amount of finger sandwiches (that’s right; no crusts), scones with jam and clotted cream and those ever-pouring tea pots. 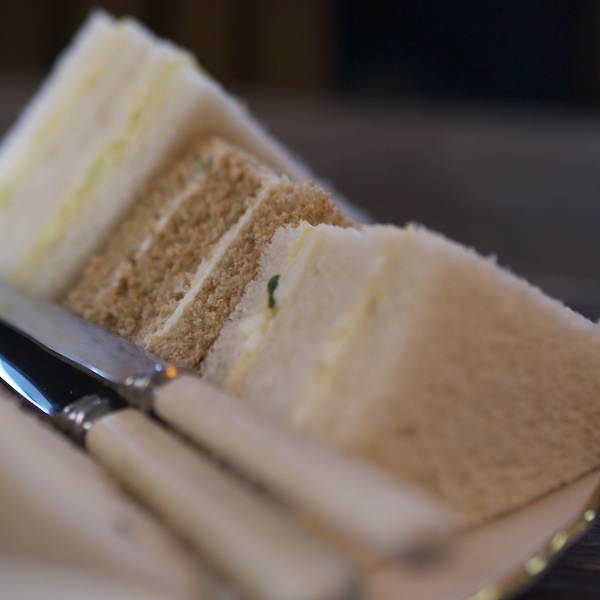 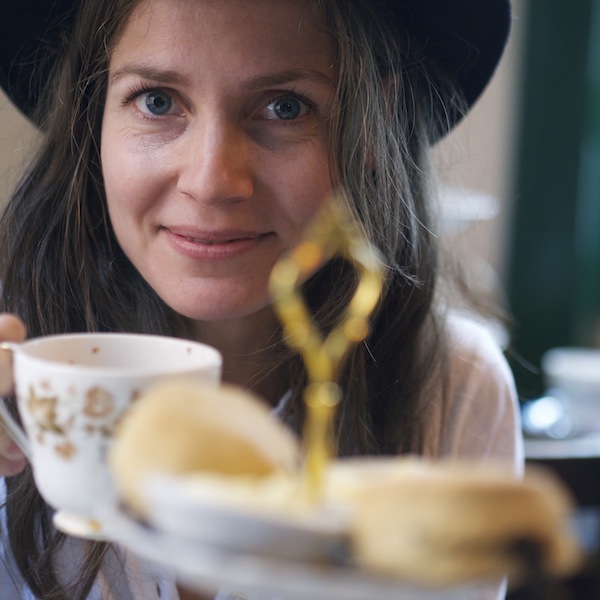 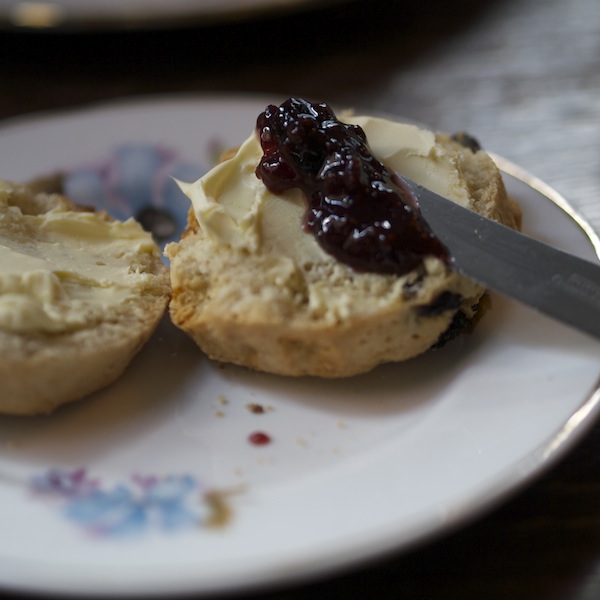 And clearly seeking more covert territory, I headed out last night to meet Him and some undisclosed friends at a ridiculously private hangout for dinner. 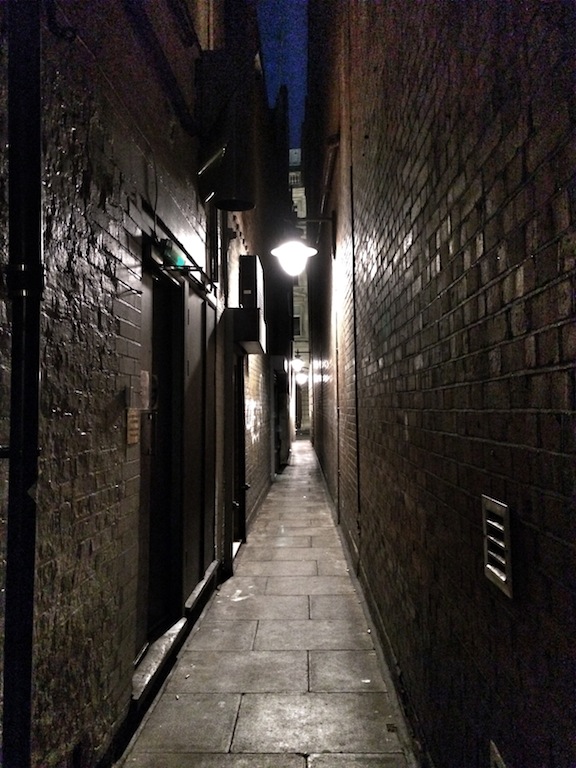 Down this mysterious alley called Two Brydges Place, off St Martin’s Lane, I learnt of cloaks and daggers and so much more…