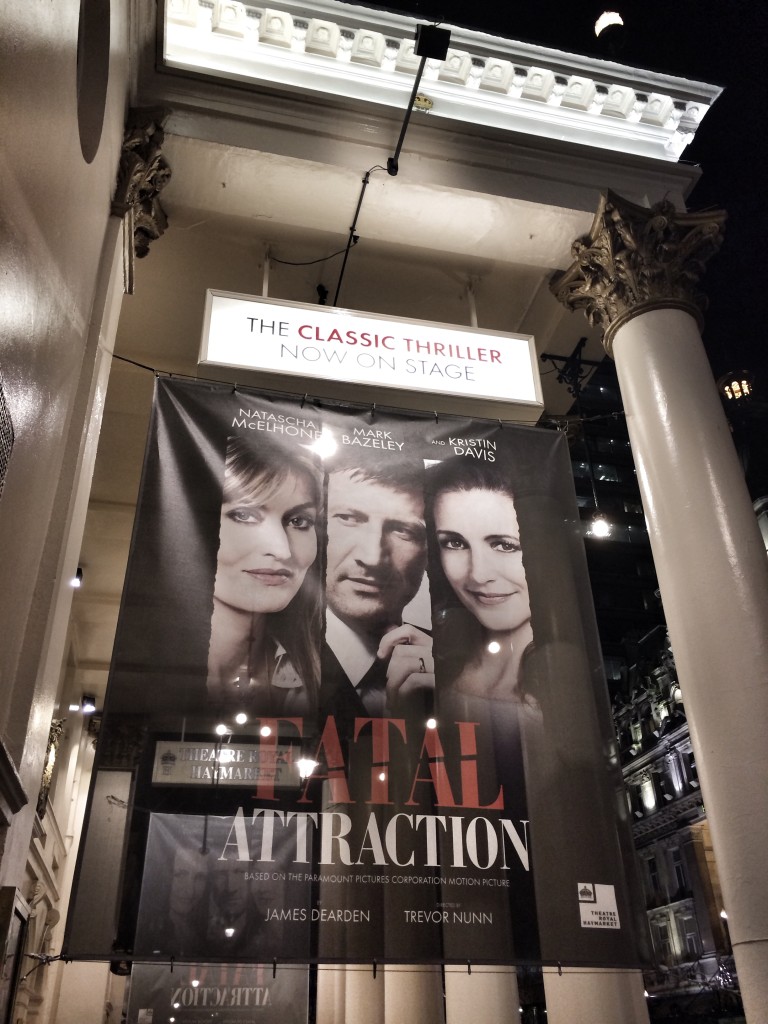 News of Kristin Davis’ West End debut came to me via Him.  And not only do I believe in credit where credit’s due, I know it means a lot to Him that I mention this.  He had a feeling that the stage version of the film blockbuster ‘Fatal Attraction’ would appeal to me so I promptly got hold of the PR for the production asking to review.

She was one of those PRs who insist on having the entire conversation on speaker phone.  From her desk.

Either way, the request was approved and last night I took one of my favourite girlies along to enjoy what became, back in 1987, the infamous bunny-boiler tale. 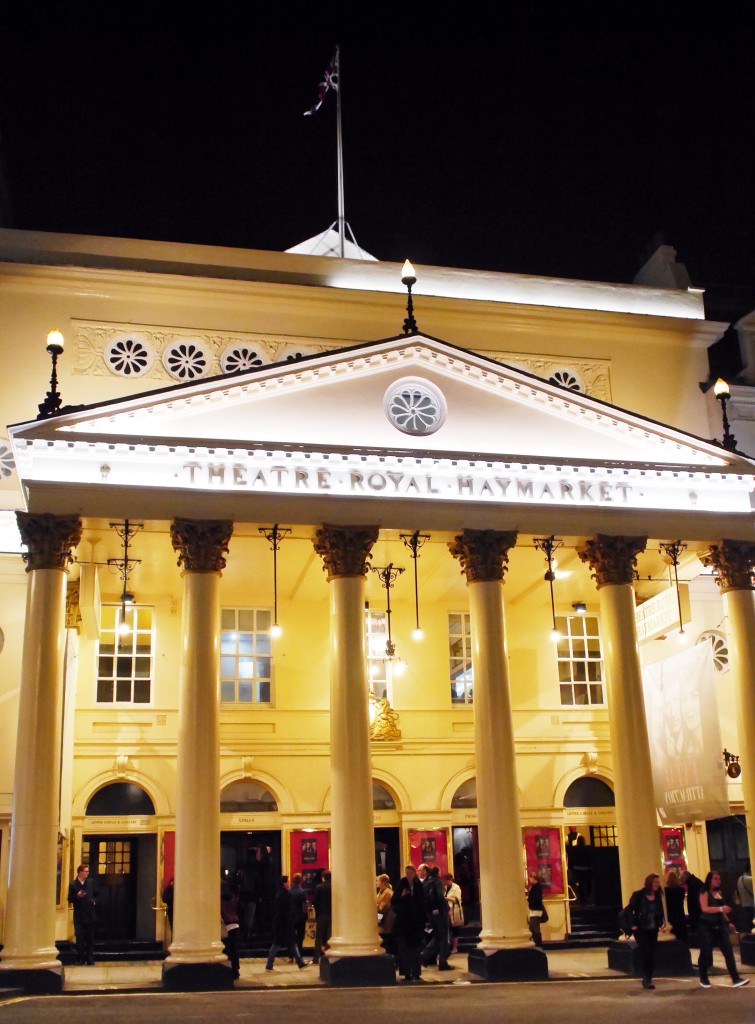 Davis joins a cast that includes Natascha McElhone – in the role made famous by the fabulous Glenn Close –  and Mark Bazeley who plays Michael Douglas’ Dan Gallager.  I’m sure you remember the plot: a casual fling goes bad.  SO bad that a bunny is boiled. 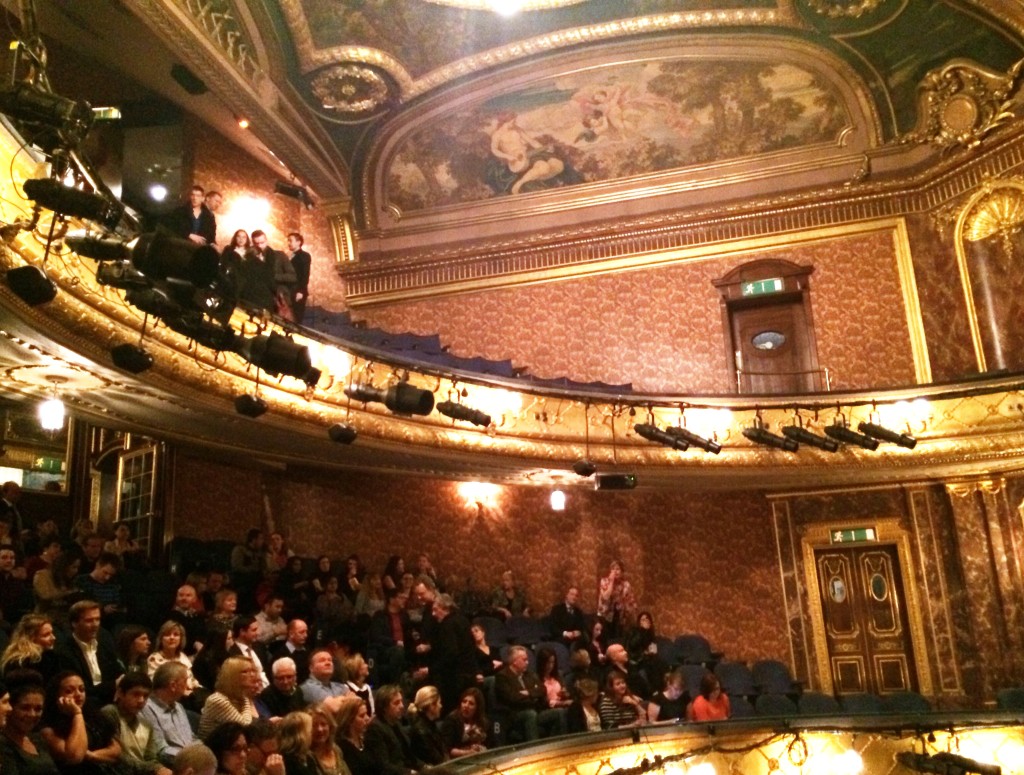 But the difference between this play and the original psychological thriller is that times have changed.  I, for one, am older and so can appreciate how delicate marriages can be, which makes Dan’s infidelity that bit more sobering.

I was surprised to feel sympathetic towards the madly obsessive Alex Forrest.  Of course her behaviour is nothing less than psychotic, but the desperately single yet wildly attractive career woman is also portrayed as extremely vulnerable.  I was left wondering whether Dan took advantage or she simply trapped him?

And finally, without being a voice of doom (because I really do think you should book tickets!), I was struck by just how easily Dan is knocked off his ‘successful career and happily married’ perch. Life is fragile… particularly if you cheat on your wife with a psychopath.

The play, directed by Trevor Nunn, opens at the Theatre Royal Haymarket on 25 March.