a Scandi-inspired brunch for kikki.K

It all started around the big white table at Push.   A few of us were chit chatting about kikki.K and their new homeware range Svenska Hem Sma Stunder. As with so much of their stunning wares, there’s a strong Scandi-vibe coming through from Kristina, the founder. 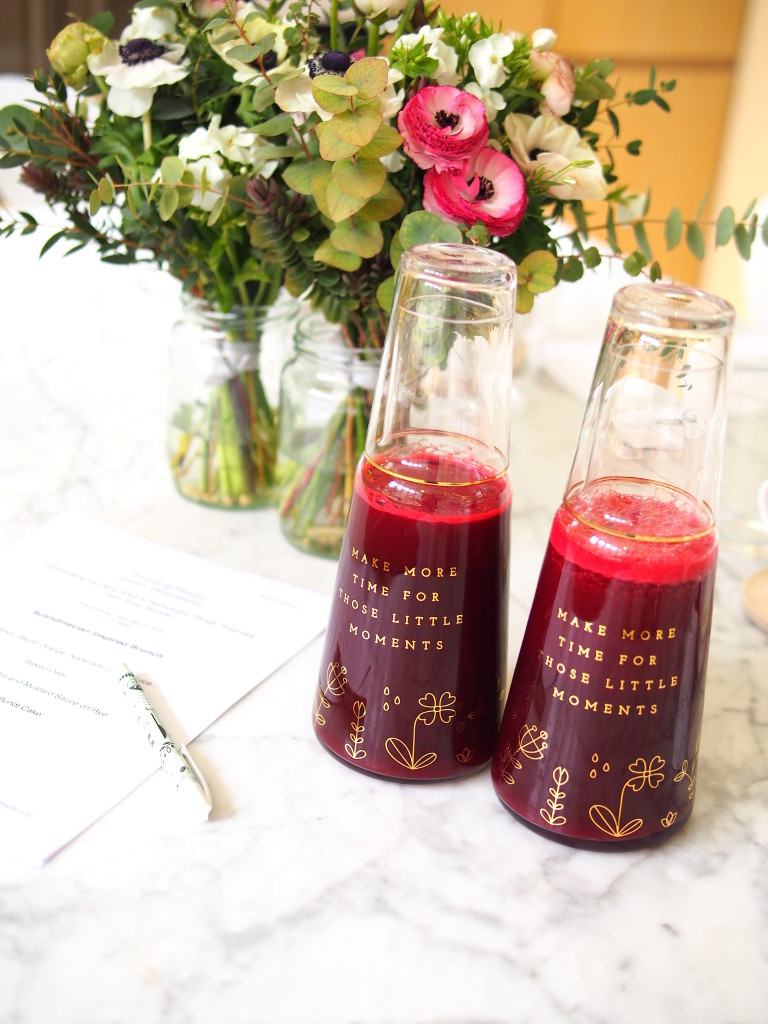 beetroot, blood orange, apple and ginger juice prepared by Building Feasts for kikki.K and served in their glass water bottle 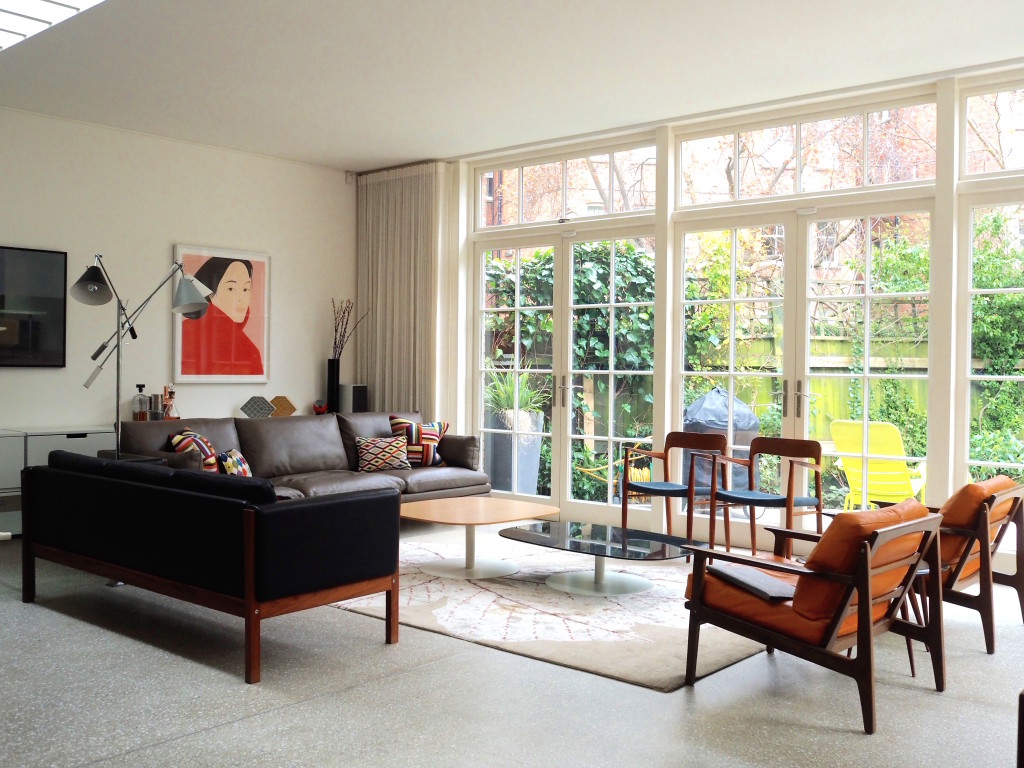 I immediately thought of Building Feasts. Half American, designer by profession, entertaining kitchen guru by nature – there’s no denying a strong influence of something absolutely Swedish in her stunning (self-designed) home. And right there and then (without speaking to her first), a Scandi-inspired brunch for kikki.K and a particular bunch of in-tune influencers was born. 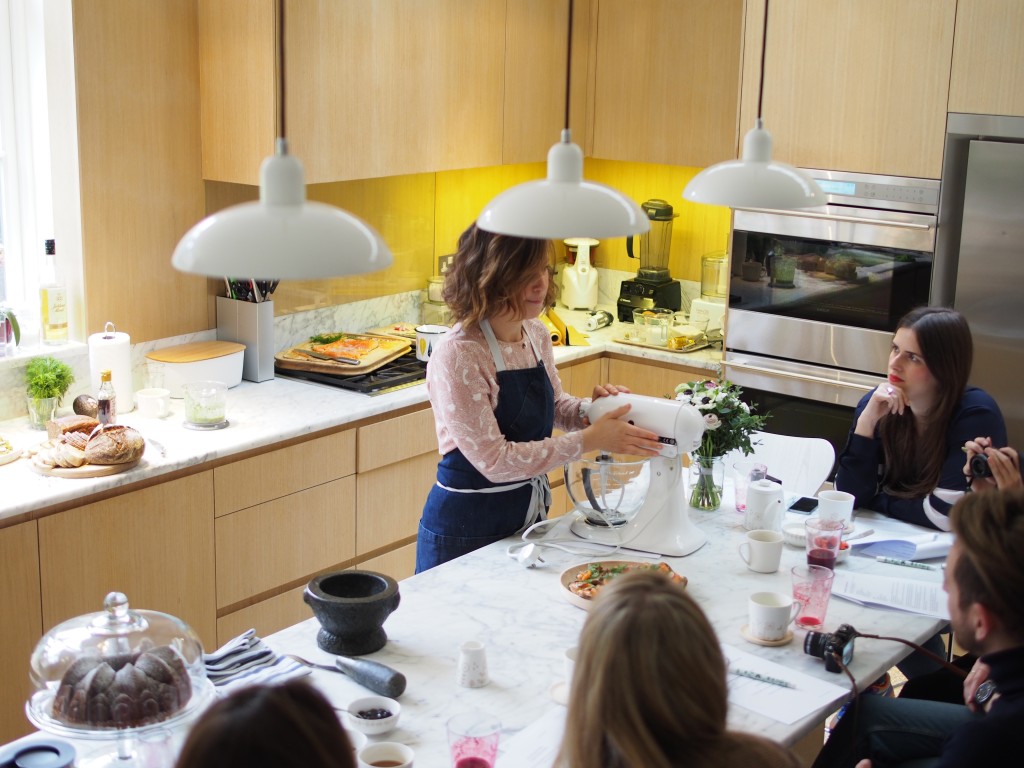 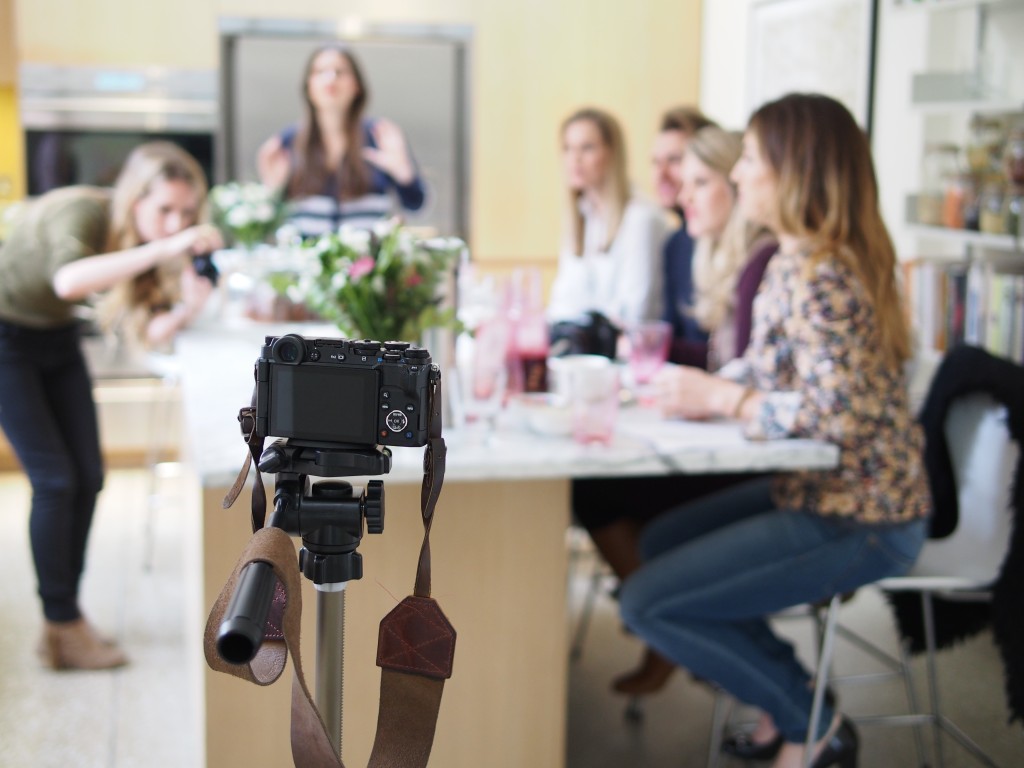 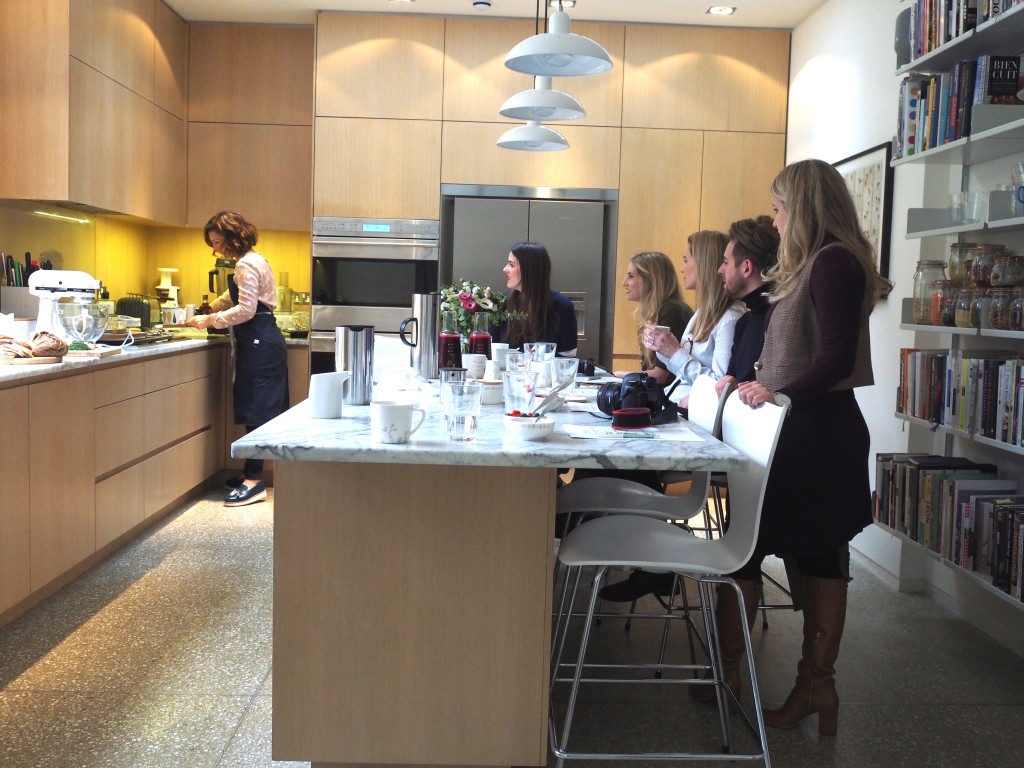 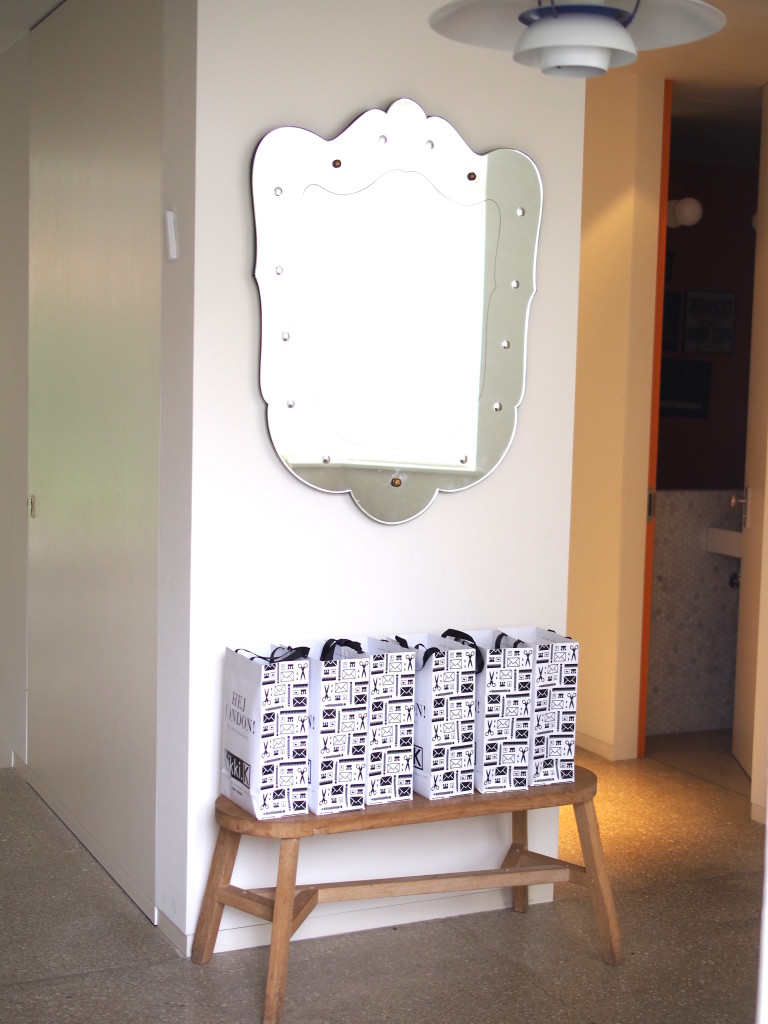 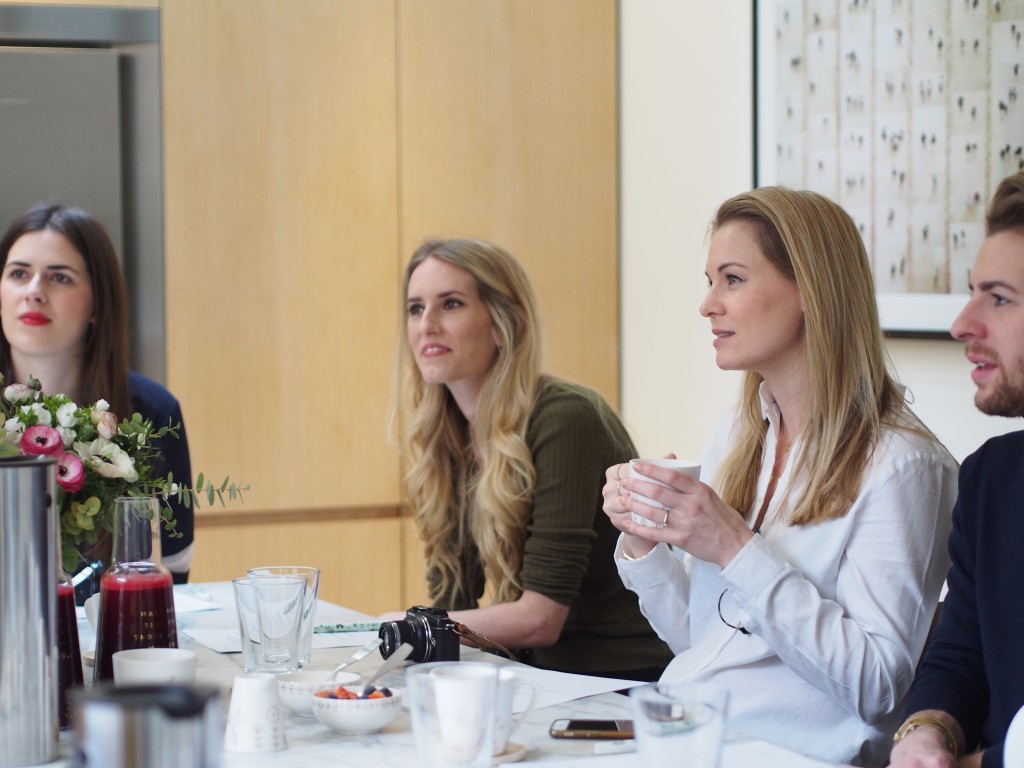 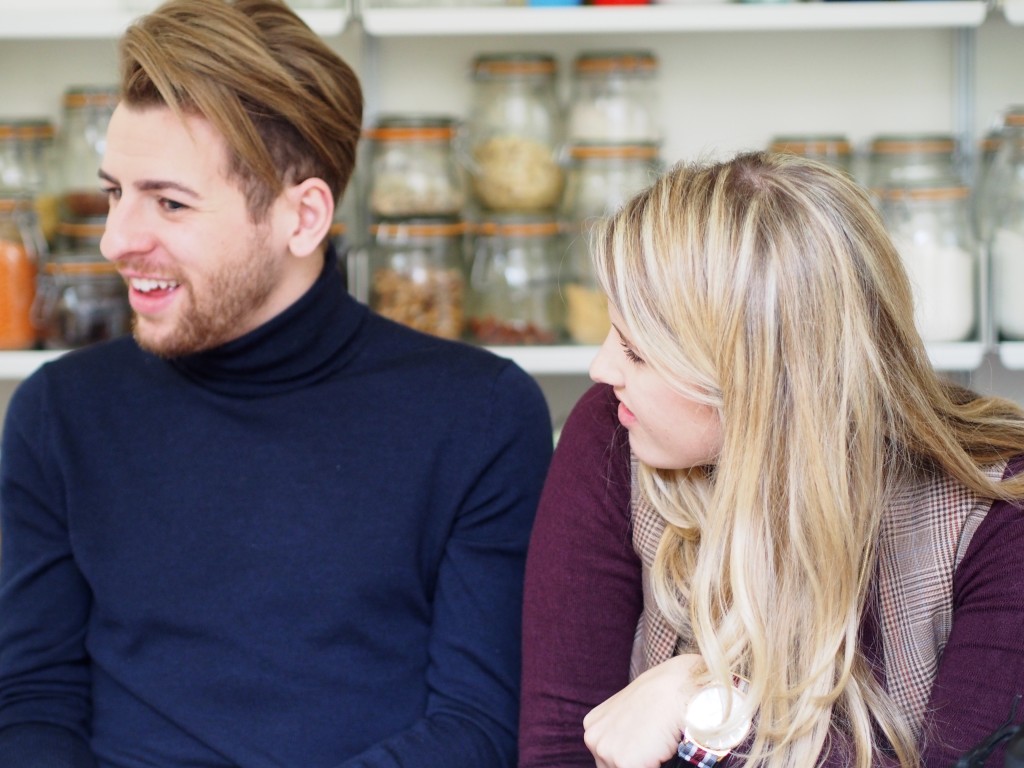 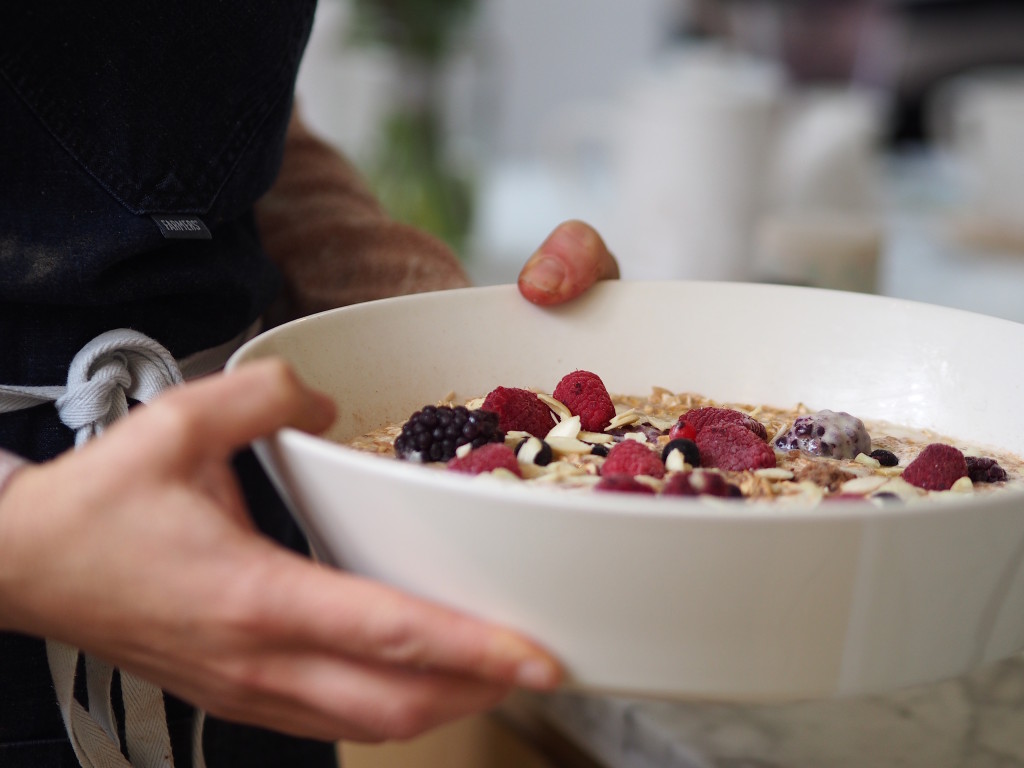 Building Feasts with her baked oats 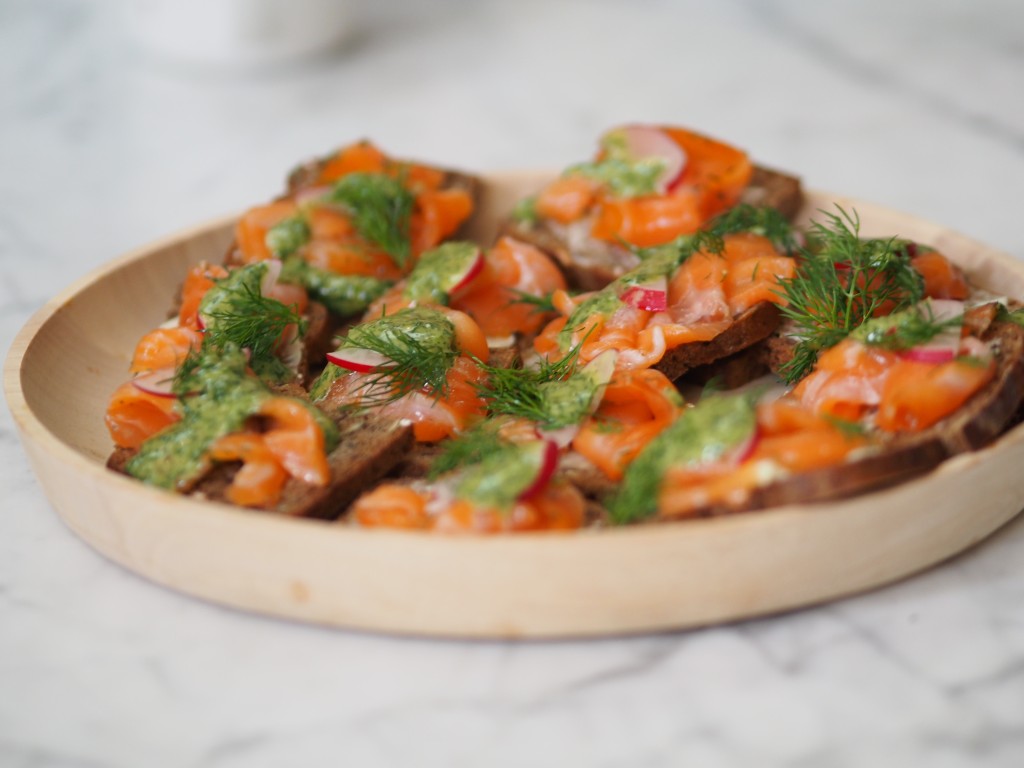 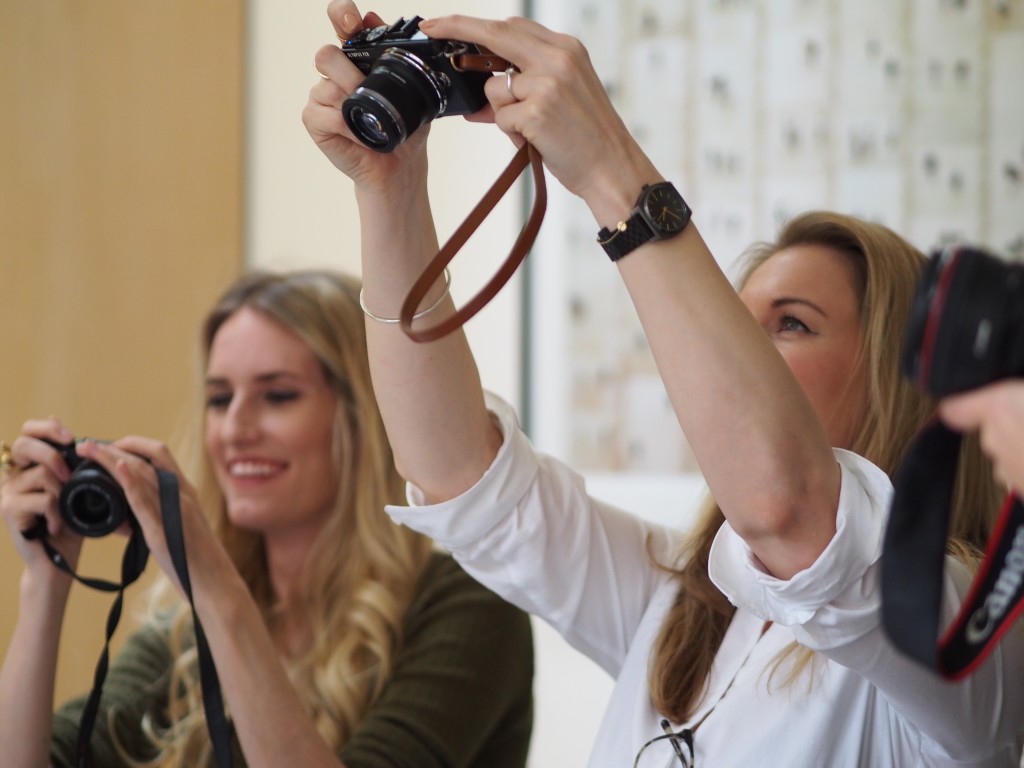 Most of the curated guest list have written their own version of the Building Feasts’ cooking demo, the menu we consumed and their thoughts on the new kikki.K homeware. Some have even included recipes (so dig deep) while others have mentioned that they might never need eat again.

I’m busy negotiating another version of the events. Do shout if you’d like to be on the guest list. 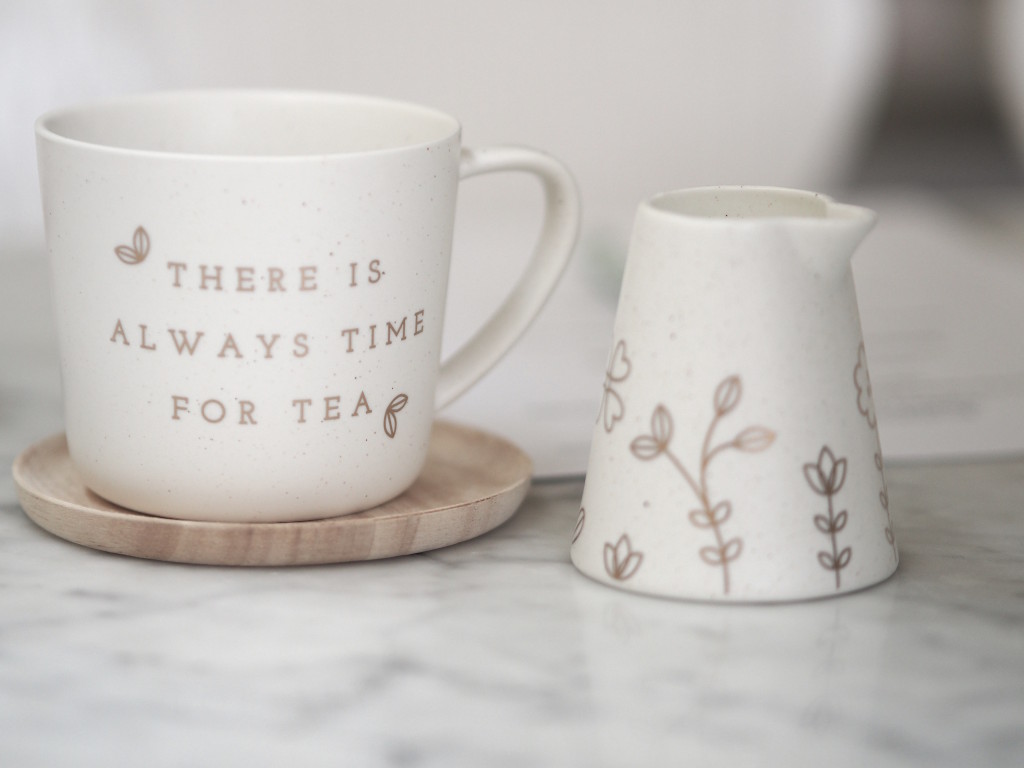