The two-day ice cream festival, showcasing the best of British ice creams, has been in my diary for a while.  Firstly, it sounded like a great event for the Smalls as well as the Not-so-Smalls and secondly, I thought it must be the first of its kind…  few Brits would be so brave as to assume that the sun would shine (or at least that it wouldn’t rain) for long enough not to ruin an ice cream festival. 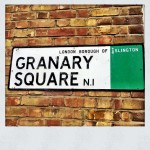 However excited we were (accompanied by Neighbour and her Smalls), we didn’t get off to a brilliant start.  With iPhones as extensions of our arms, we plugged Granary Square into StreetMap only to find ourselves in a lonely cul-de-sac in Islington… with no ice cream.  The only consolation was that we weren’t the only ones.  It turns out that the other Granary Square (behind King’s Cross) is so new that it doesn’t appear on any map.  Anyway, our Hailo app saved the day and, within minutes, we were licking the cold stuff in the correct Granary Square. 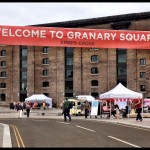 I tracked down the organiser to find out why and how his idea of an ice cream festival had come about.  He explained that he had wanted to find a way to celebrate the history and production of British ice cream. 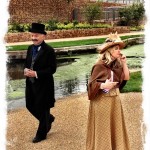 Carlo Gatti, who brought ice cream to England in 1851, had worked from his home in King’s Cross where he sold gelato for one penny, coining the phrase the ‘penny lick’.  It also transpires that, in those days, London’s ice was brought up the canal to King’s Cross, where it was offloaded.

As you can see from the pictures, we had a great time and – of course – ate too much ice cream. 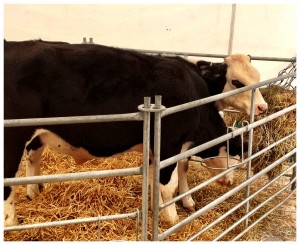 from cow to cone – the festival’s petting farm 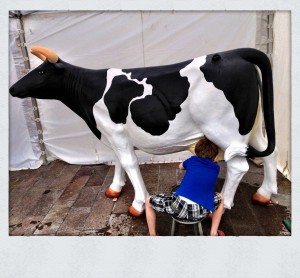 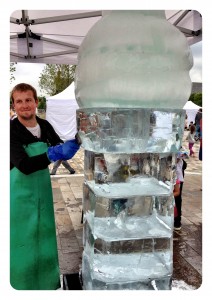