A sense of space? Sounds ambitious, I thought.  But The Royal Academy’s invitation to architects to turn its existing rooms into extraordinary spaces is perfect for some half term culture.  Or … at the very least a chance for these city Smalls to run around in some indoor space. 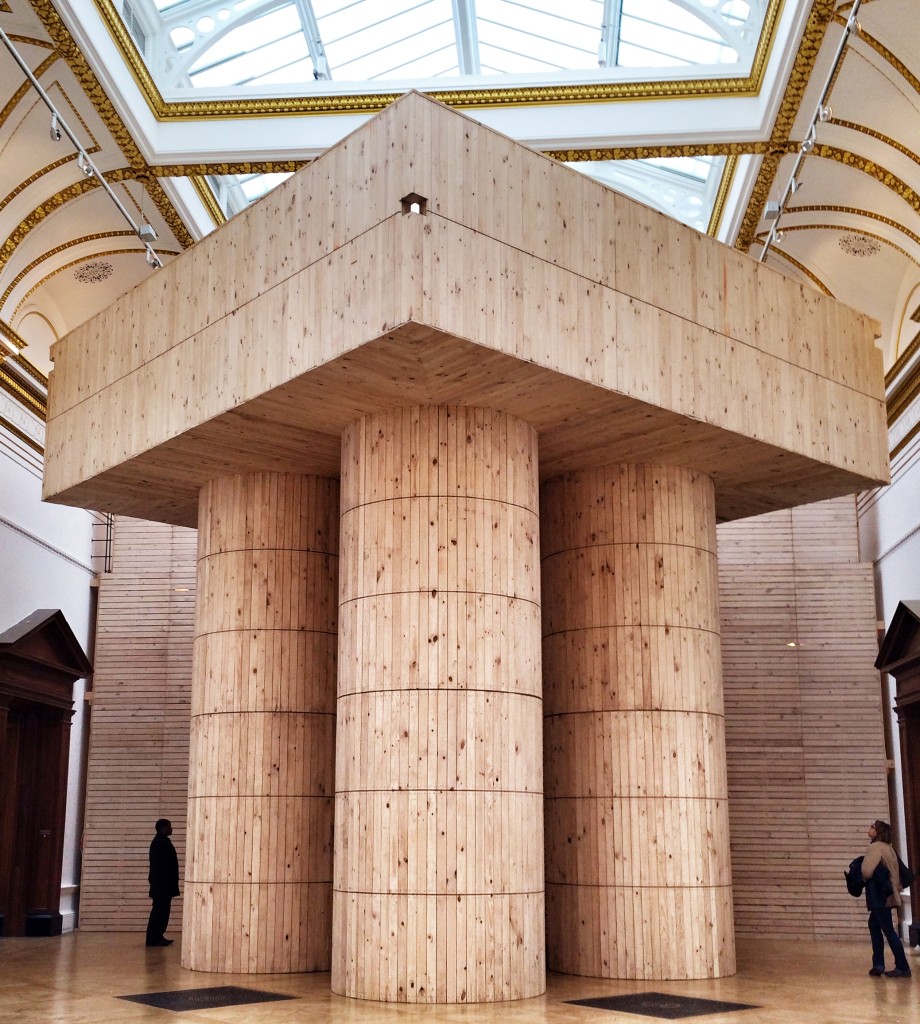 And when those Smalls that did stop running to listen to design friend and me as we tried to explain (simplify) the ideas and feelings dictated by light and space, I think  they GOT IT. 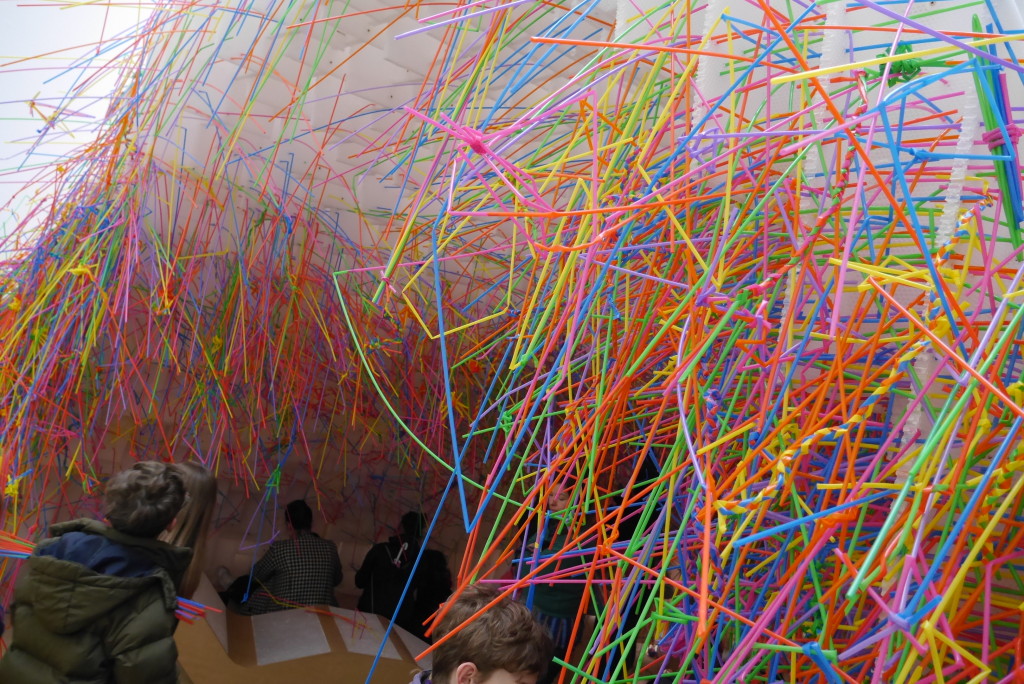 Either way, we loved the 50 mins of exploring our way through the 7 full-scale creations.  Some of which were breathtaking, evocative and a whole lot of fun to try and photograph.

My favourite was the bright white room.  I would have quite fancied sitting down and relaxing there for a while.  Alone. 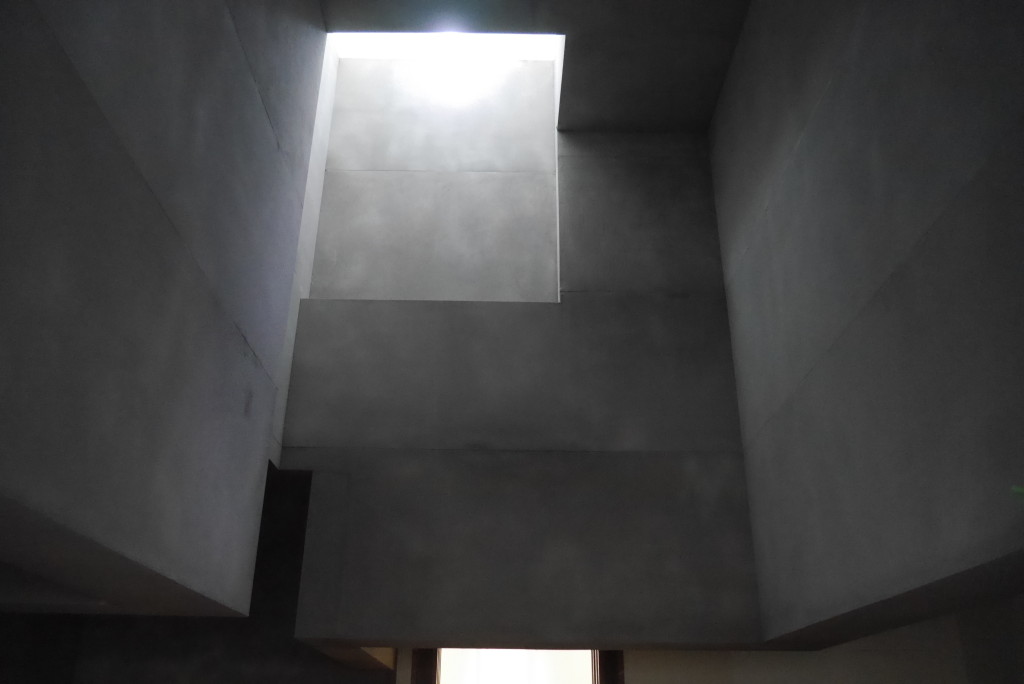 But all rooms were all enlightening.  Besides, exhibiting architecture is no mean feat.

Sensing Space at Royal Academy of Arts, Piccadilly until 6 April 2014