Am I a freelancer or a chameleon? I’ve often wondered as I morph from one job to another. But of course variety is properly spicy and, saying that, SO was the actor in our line of fire a couple of Fridays ago.

Leon Ockenden (Hector Reid in Waterloo Road and soon-to-be Serge in new series of Mr Selfridge) was on the hunt for some new publicity shots and had asked my brilliant photographer friend, Clare Walsh, to work her camera magic. Never a dull moment with this creative girl, I hardly needed a second invitation to assist her, skipping along to join the crew (including Sammy Lammond on hair/make-up) near London Bridge. 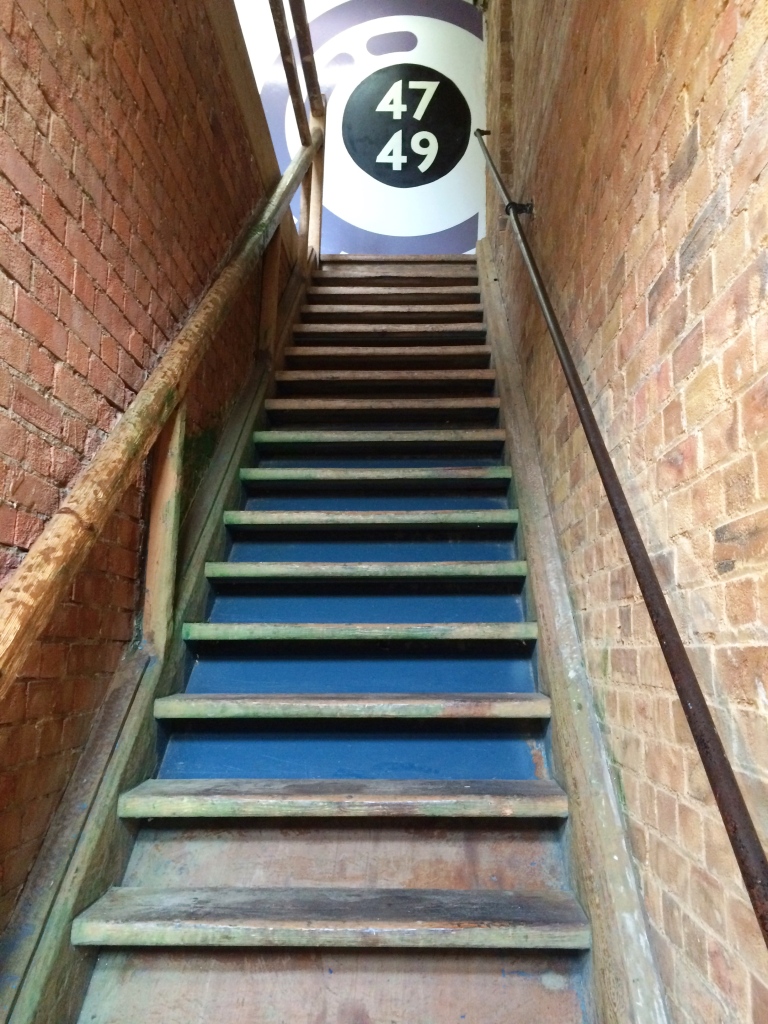 But, as it turns out, Mr Ockenden isn’t just a pretty face. Bagging simply the coolest building EVER as our shoot location, my jaw dropped as Clare and I recced 47/49 Tanner Street, SE1. 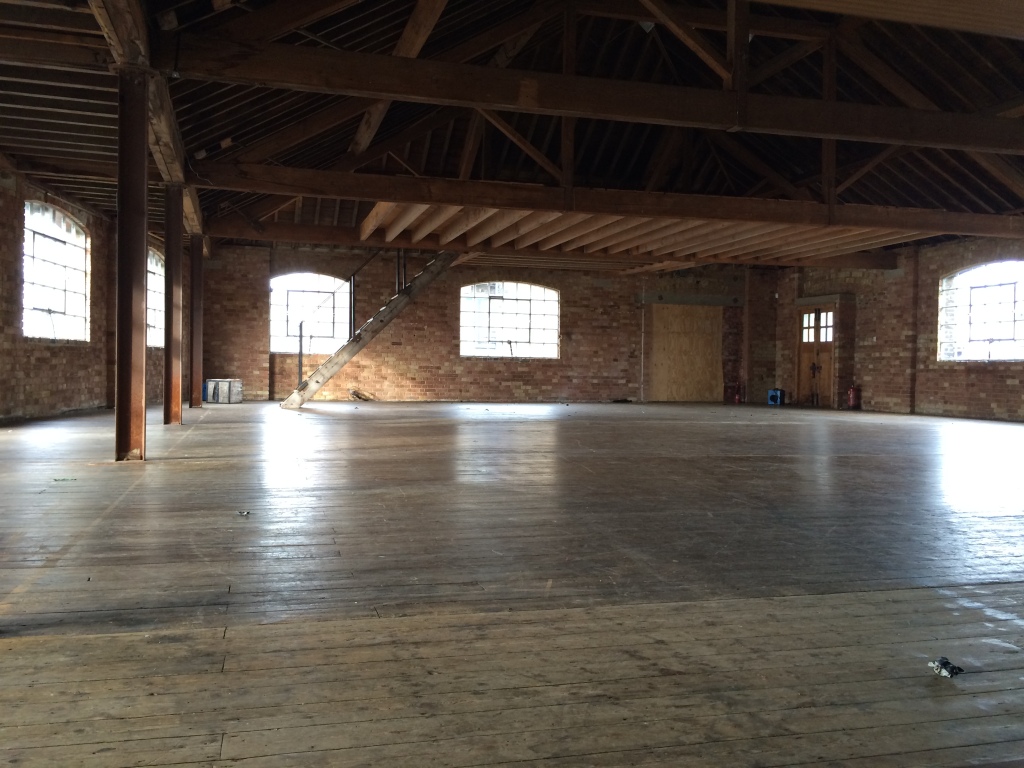 Originally built at a tannery in Victorian times, the building had been used as a polythene factory and warehouse, run by Walter Coles during the 60s. Walter then passed the building on to his four sons, specifying that it should be used for the good of the local community. 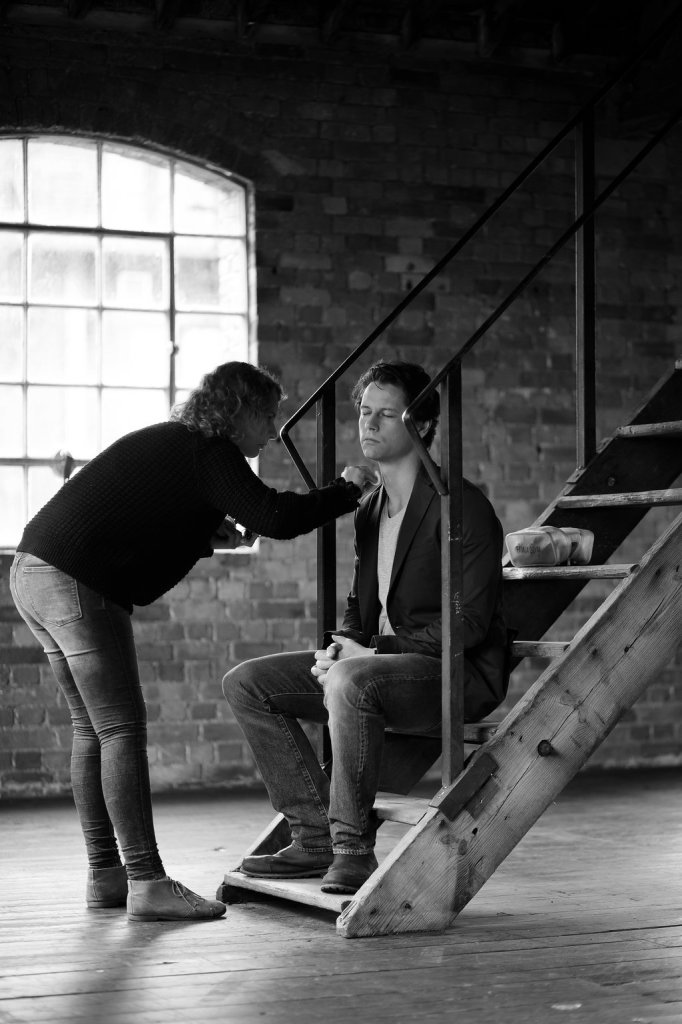 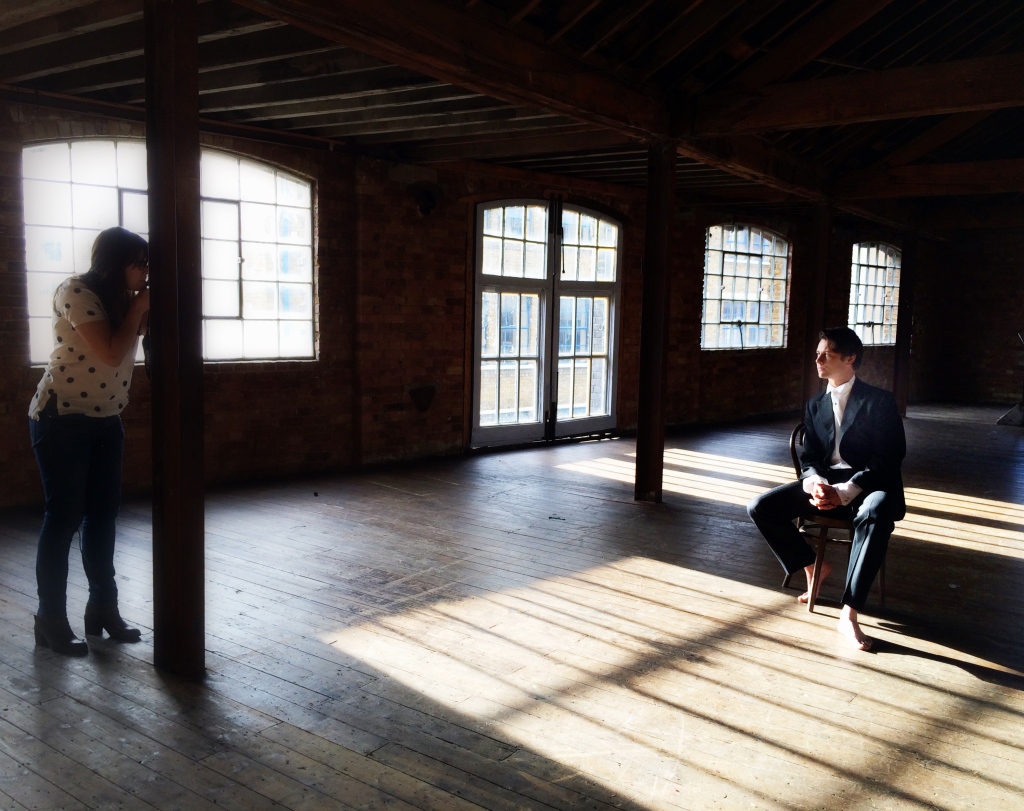 Today it is partially run as a time-bank allowing people (like us) to swap their time in the space for their skills, rather than boring old money. Location hire can be a crippling cost for any shoot and this scheme turns out to be massively beneficial to the building as well, receiving impressive donations of a massive range of skills. From promo videos to assistance with stakeholder analysis and marketing, as well as those who offer to staff events, the building really is thriving with these swaps – as well as fully paid up commercial deals for those less budget restricted. 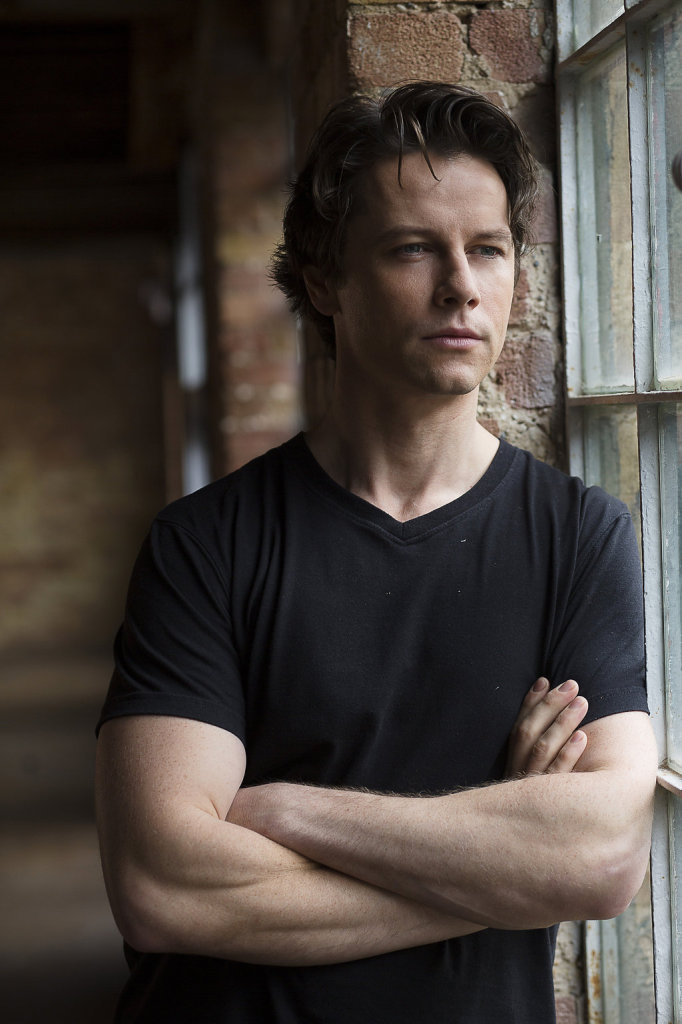 Something felt familiar about the interior and I soon realised that the first two series of Dragon’s Den had been shot there.

When I asked the management company what the future plans were for the building, I was most disappointed to hear that developers might be knocking on their door with bids so I suppose this beautiful property (and genius concept) will one day be turned into commercial and residential spaces. 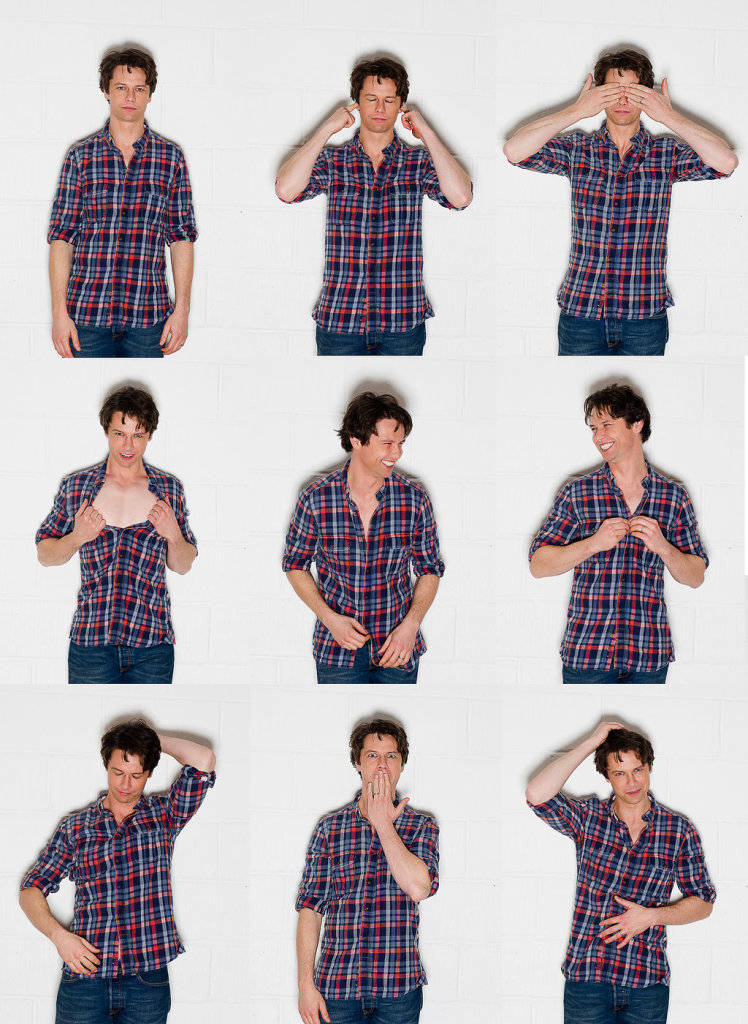 Anyway, back to Leon. I managed to squeeze an interview with him in between shots…

at what age did you first act?  I was 6 and it was in the primary school nativity where I played the donkey. Perfect casting.

what makes an actor great? Imagination and daring.

hardest aspect of this line of work? Learning to love the not knowing where the next job will come from… 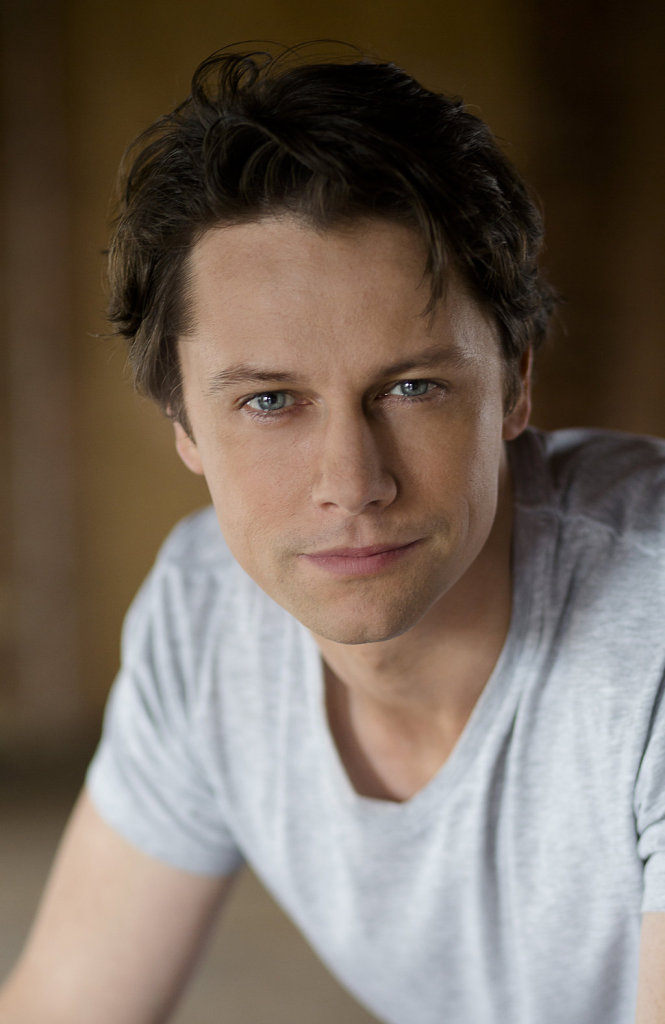 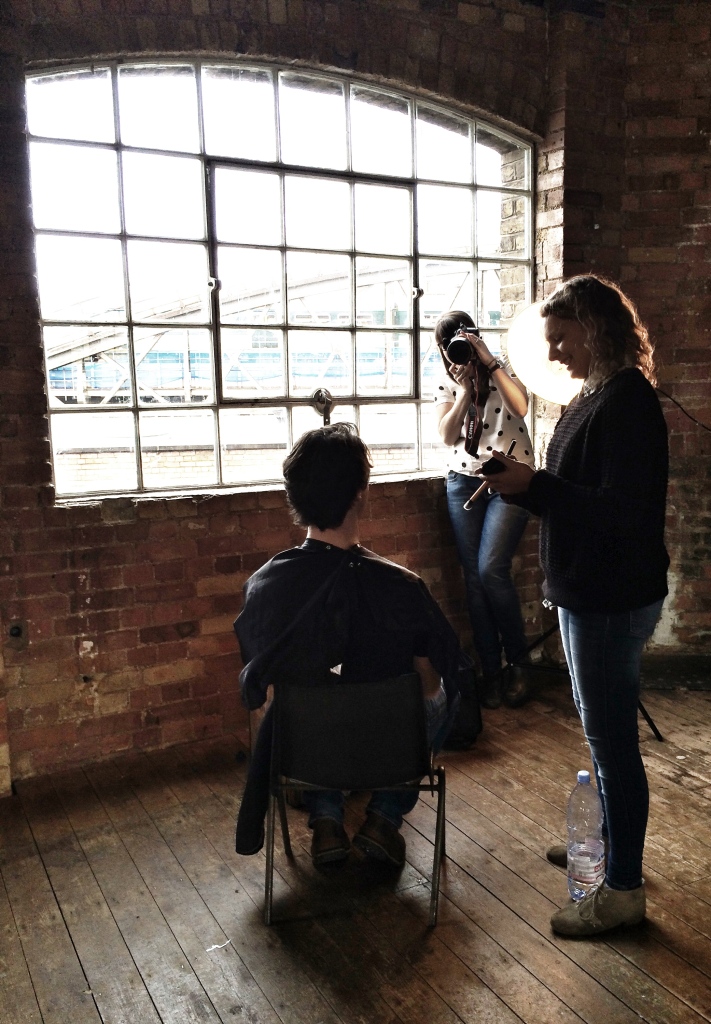 who makes you giggle? Zoe Wannmaker and Husband Gawn Grainger, especially after one or two of their homemade Martinis

where do you hide? I have a two year old daughter and consider myself in the top 2% in the country when it comes to Hide & Seek. I’ve managed to go undiscovered for over an hour when I was once on top of the kitchen cupboards.

who would you LOVE to work with? I would love to do a film with Mike Leigh about a dysfunctional family that consisted of Kate O’Flynn, Harry Lloyd, Samuel Roukin and Vanessa Hehir as my brothers and sisters – with Mark Rylance as the patriarch and Penelope Wilton as the step mum.

hilarious moment of all time? Like all hilarious moments, this one definitely wasn’t at the time. I was fourteen and getting ready to go to the school disco when I thought it might be a good idea to put toothpaste on my nether regions. I don’t recommend it.

do you shop in Selfridges? I do – in both London and Manchester. I used to be a baker and patisserie chef and could spend weeks in those food halls.

tell us a secret. Vodka is the key to a good Carbonara

Clare Walsh’s full shoot of Leon (these are simply a selection from the cutting room floor) will be appearing in various print media over the next few months.